MARINE BIOLOGY AND PAST

A large proportion of all life on Earth lives in the ocean. Exactly how large the proportion is unknown, since many ocean species are still to be discovered. The ocean is a complex three-dimensional world covering approximately 71% of the Earth's surface. The habitats studied in marine biology include everything from the tiny layers of surface water in which organisms and abiotic items may be trapped in surface tension between the ocean and atmosphere, to the depths of the oceanic trenches, sometimes 10,000 meters or more beneath the surface of the ocean. Specific habitats include coral reefs, kelp forests, the surrounds of seamounts and thermal vents, tide pools, muddy, sandy and rocky bottoms, and the open ocean zone, where solid objects are rare and the surface of the water is the only visible boundary. The organisms studied range from microscopic organisms to huge whales 30 meters in length.

Marine life is a vast resource, providing food, medicine, and raw materials, in addition to helping to support recreation and tourism all over the world. At a fundamental level, marine life helps determine the very nature of our planet. Marine organisms contribute significantly to the oxygen cycle, and are involved in the regulation of the Earth's climate. Shorelines are in part shaped and protected by marine life, and some marine organisms even help create new land.

Many species are economically important to humans, including both finfish and shellfish. It is also becoming understood that the well-being of marine organisms and other organisms are linked in fundamental ways. The human body of knowledge regarding the relationship between life in the sea and important cycles is rapidly growing, with new discoveries being made nearly every day. These cycles include those of matter (such as the carbon cycle) and of air (such as Earth's respiration, and movement of energy through ecosystems including the ocean). Large areas beneath the ocean surface still remain effectively unexplored.

The study of marine biology dates back to Aristotle who made many observations of life in the sea around Lesbos, laying the foundation for many future discoveries. In 1768, Samuel Gottlieb Gmelin) published the Historia Fucorum, the first book on marine biology. It included elaborate illustrations of seaweed and marine algae on folded leaves. The British naturalist Edward Forbes is generally regarded as the founder of the science of marine biology. The pace of oceanographic and marine biology studies quickly accelerated during the course of the 19th century

The observations made in the first studies of marine biology fueled the age of discovery and exploration that followed. During this time, a vast amount of knowledge was gained about the life that exists in the oceans of the world. Among the most significant were the voyages of the HMS Beagle where Charles Darwin came up with his theories of evolution and on the formation of coral reefs. Another important expedition was undertaken by HMS Challenger, where findings were made on how such varieties of life could be maintained in what was thought to be such a hostile environment. This era was important for the history of marine biology but naturalists were still limited in their studies because they lacked technology.

The creation of marine laboratories was important because it allowed marine biologists to conduct research and process their specimens from expeditions. The oldest marine laboratory in the world, Station biologique de Roscoff, was established in France in 1872. In the United States, the Scripps Institution of Oceanography dates back to 1903, while the prominent Woods Hole Oceanographic Institute was founded in 1930. The development of technology such as sound navigation ranging, scuba diving gear, submersibles and remotely operated vehicles allowed marine biologists to discover and explore life in deep oceans that was once thought to not exist.

1. The study of marine biology includes some classifications of plants which can be found near the sea and marine animals eat.

2. Marine organisms play a considerable role in the ecosystem circulation on our planet.

3. The most profitable marine species are whales.

4. Due to enormous development of marine biology the most part of the bottom of the ocean have been already thoroughly observed.

5. The ocean occupies over half of our planet and is a tremendous multilevel and multidimensional unity.

6. Basically, ocean and sea life contributes to detect the essence of our planet.

7. The first observations in marine biology were systematized in the first book about this subject written by Aristotle.

Choose the correct letter A, B, C or D for the questions based on Reading Passage.

8. The study of marine biology includes observations of

A) only the parts near the surface

C) all the layers of marine environment

D) mostly the layers more than 10, 000 meters beneath the surface where live a variety of organisms

B) some descriptions of marine organisms

C) results of thorough examinations of seaweed done by Aristotle

10. Which is NOT mentioned in the passage?

11. During the expedition undertaken by HMS Challenger

A) Charles Darwin found undeniable evidence for his theories

D) the most tremendous discoveries were made by naturalists

12. Due to technology advancements

13. Which of the following phrases best describes the main aim of Reading Passage?

A) To emphasis the importance of marine biology

D) To delve into historical details of marine biology 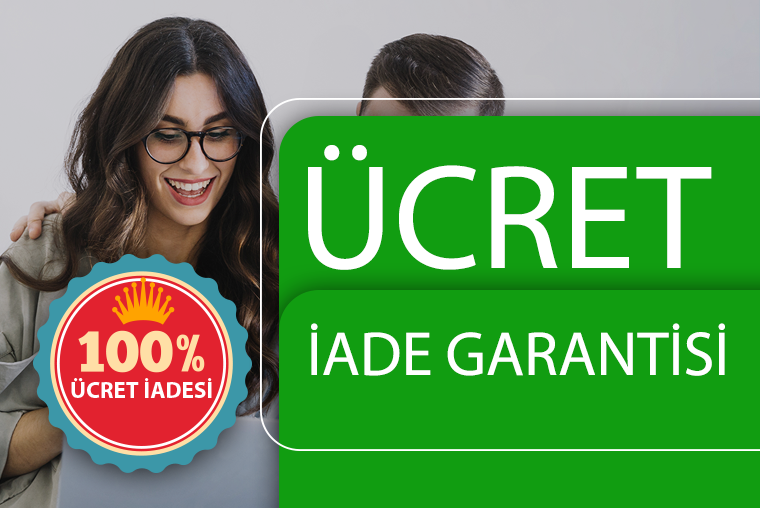 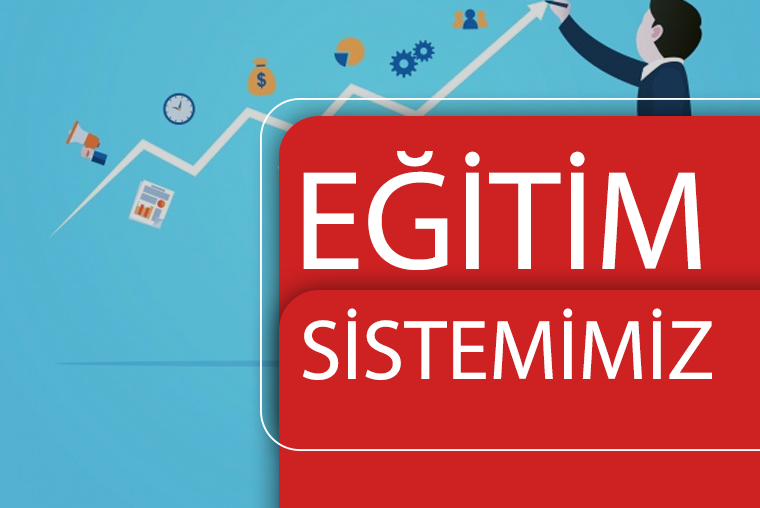 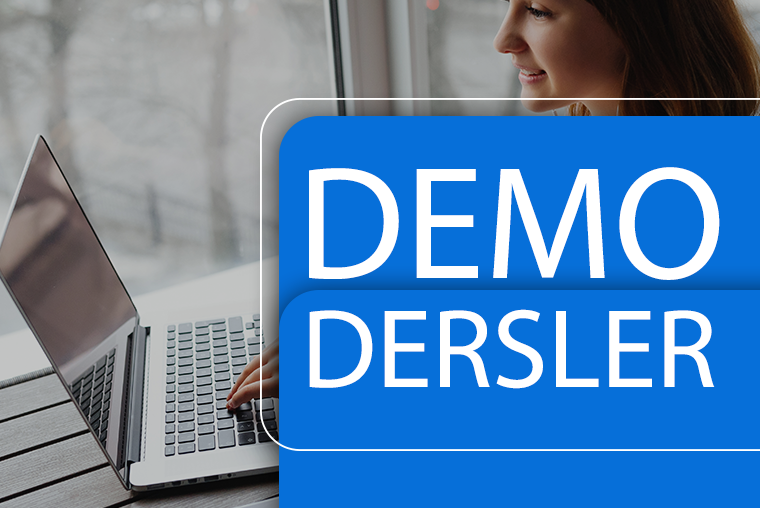